Immersive Experience in the Fashion Industry 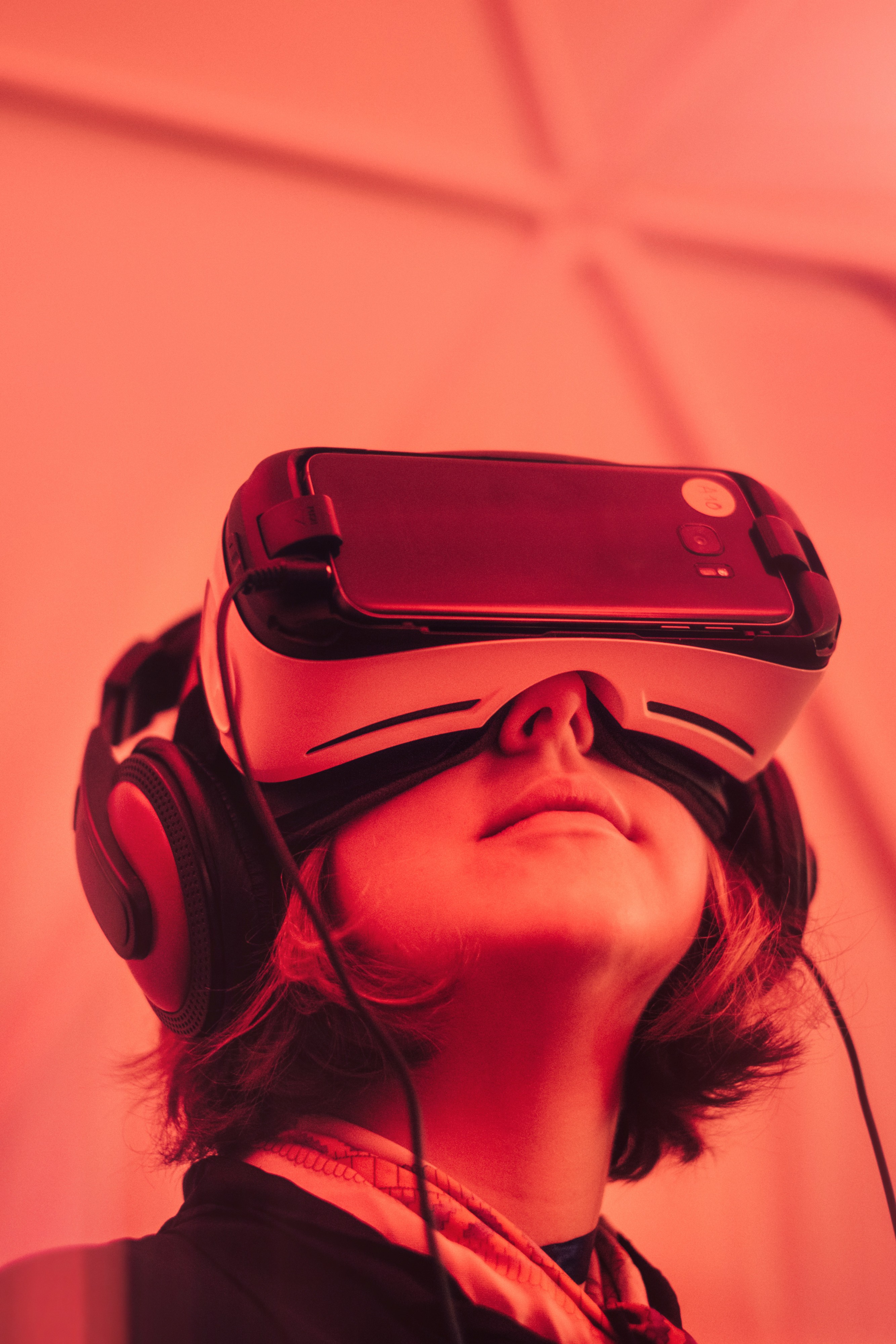 What is the immersive experience?

Immersive tech is an integration of virtual content with the physical environment in a way that allows the user to engage naturally with the blended reality. In an immersive experience, the user accepts virtual elements of their environments as part of the whole, potentially becoming less conscious that those elements are not part of physical reality. Immersive experience consists of VR, AR.

Why immersive is the next big thing

Virtual reality has come a long way since being a sensational gaming tool and now is in the process of making a niche for itself in various businesses. Be it retail or manufacturing, this technology has believed to make wonders. Since it is catered along with the new and trending demands of consumers. This is evident in the fact that many brands are leveraging the immense potential of virtual reality to grow their prospects. Businesses are increasingly coming up with ways to integrate virtual reality in ways that can benefit not only their clients but their employees as well.

AR/VR in the fashion industry

Augmented Reality is a term which is increasingly garnering popularity within the retail and marketing world. Interestingly, fashion’s experience based nature makes it a perfect candidate for augmented reality.

In the future, a trend will influence the virtual world more than one can perceive here at this point in time. As per DigiCapital, augmented reality and virtual reality products would generate 120 billion in revenue at the end of 2020. On the other hand, Greg Jones, the director of AR and VR at Google opined that the role of augmented reality is set to be transformative. Moreover, he also added a further note that the case would be the same when applied to the fashion retail industry.

It is a widely accepted fact that businesses face a lot of problems when the topic boils down to awareness and engagement of the consumers. Virtual Reality and Augmented Reality helps to solve these issues in a holistic manner.

Understanding Augmented Reality and its application in fashion

In the arena of fashion, Augmented Reality or AR is stepping forward to facilitate a vital experiential link to boost in-person shopping and e-commerce. Virtual Reality or VR comprises of an immersive sci-fi quality to it, and this is the reason that it was used in the past by a large number of retailers. Lowe’s holoroom, for instance, allows the customers to wear a headset and experience the bathro--om and kitchen remodel ideas. However, it is vital to note that this form of revolutionary technology is available in only a handful of stores. Furthermore, at this point in time, it is just being utilized to make a brand statement than actually driving in-store sales.

On the other hand, AR is less flashy than VR, and its implementation is adding a lot of functionality to the manner online shoppers acquaint themselves with the new products and services. AR utilizes a camera so that it can assess a visual trigger in the surroundings of the customer. The user sees a real video of the real world on their handheld gadgets which can be in the form of smartphones or tablets.

Sephora has launched Virtual Artist which is a smartphone application that provides the customers a chance to use various shades of lipsticks by using the front camera. In this context, it is interesting to note that when shoppers see a reflection of themselves which they like, they go forward with the “add to cart” option. Moreover, it is also a fascinating aspect to note that Sephora’s Virtual Artist has tried for a whopping 45 million times.

By keeping in mind statistics like these, the luxury brands are also paying close attention. For instance, the brick and mortar Beauty Box Outlets of Burberry are exploring the ways in which more customers can be engaged in cosmetics AR experiences.

Augmented Reality and its implementation in recent times by fashion giants

At the Paris Fashion Show, AR was used to organize a fashion show. It allowed the spectators to scan models by using a smartphone application that has the ability to reveal hidden images. Quite interestingly, AR can be used to solve one of the fashion industry’s most significant problems: how to show the consumer what the clothing would look like on them. This problem assumes seriousness when you are an online fashion e-commerce brand.

For instance, to attract customers, Zara has planned to integrate AR into its chains. Quite phenomenally, the retailer would bring this technology to more than 130 locations across the world. With the help of AR, Zara would be able to depict models sporting the latest apparels to its customers when they place their smartphones near the sensor located in the store.

On the other hand, Gap has its Dressing Room application that usually allows a customer to select the most suitable body type that resembles them which is very important for activewear. Subsequently, they can see the picture of the apparel of their choice in that body type. This would give the online shoppers a fair idea on how the clothing would look like on them.

Even though the hardware requirements to showcase these experiences seem to be sky high, modern brands seem to be adopting them have an edge of their competitors.